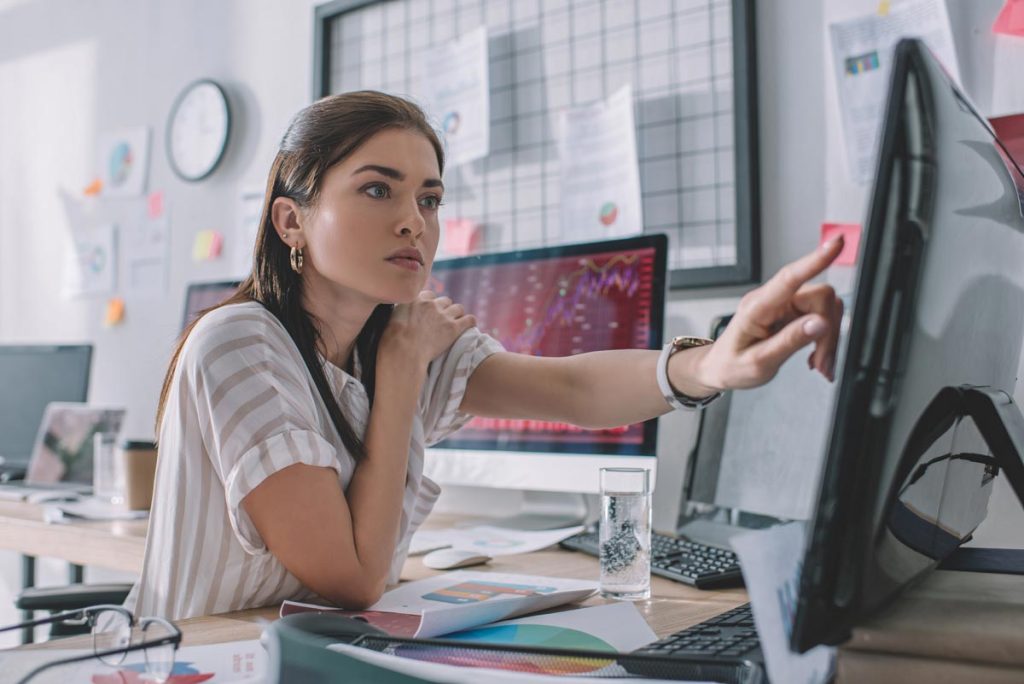 Numerous technological solutions have emerged to support researchers in almost all phases of Research projects. In general, the use of these tools gives more agility, completeness, making it possible to work an extensive volume of data in an organized and quite coherent way. Qualitative Research has benefited from the enormous progress in terms of methods and techniques with intensive use of technology. The current demands in the investigative context compel more and more researchers to equip themselves with digital tools that provide speed and efficiency in their research processes. Regardless of the nature of the research, the researcher, when using digital tools, seeks to ensure that the data collected are analyzed in a careful/rigorous, and systematic way, more effectively managing the time spent and increasing the reliability of the results obtained (Baugh, Hallcom and Harris, 2010).

Different application fields explore tools to support qualitative data analysis, the so-called Computer-Assisted Qualitative Data Analysis Software (CAQDAS) or Qualitative Data Analysis Software (QDAS) such as webQDA software (2019) – webqda.net. The simple use of a CAQDAS does not guarantee the rigor that a researcher should advocate. Regardless of the use of software, the researcher must define the research questions and their objectives, develop the method, as well as the techniques for collecting and analyzing data. Afterward, they should look for the CAQDAS that best suits their research project. Visualizing the structure, reading the features available, experimenting with a CAQDAS, allow the less experienced researcher to understand the different phases of qualitative data analysis. This concern with choosing “the best tool” is a decision that will be reflected in the result of the data analysis.

In this configuration, webQDA allows you to explore, directly or indirectly, validation techniques, such as:

With the possibility that it can be applied to all three techniques described, Creswell & Miller (2000) state that when proceeding to a coding work, initially one should not expect to obtain more than 70% agreement. Ideally, both intra- and intercoder agreements should be close to 90%, but such is difficult to achieve. Léssard-Herbert and colleagues (1990) state that the search for synchronous validation can become very stimulating for the researcher as it forces them to reflect on the fact that slightly different results can be simultaneously true. Although this inter-coding process may be considered reductive, as it leaves part of the richness of the information in the shadow, this type of analysis is irreplaceable at the validation level (Bardin, 2004). As already argued by Vala in the 1980s, any content is susceptible to different interpretations, depending on the analysts, i.e. two coders analyzing the same material will certainly arrive at different results (1989). This aspect is part of the nature of qualitative research itself.

In this framework, when we involved experts to validate the model of categories, we did not corroborate what Gibbs, Friese, & Mangabeira (2002) state: that CAQDAS are less useful for addressing issues of validity and reliability in the thematic ideas that emerge during data analysis.

Another dimension of the rigor of the work conducted online is the integrity of the researcher. They collect, validate, and analyze data online. They transfer and share information, involve different stakeholders at different points in their study. This flexibility and ease in the user’s actions often lead them to ignore the defined methodological steps. They can always adjust them in the face of some constraints and limitations that have emerged throughout the study. This implies an ethical pact with themselves, and the others involved. 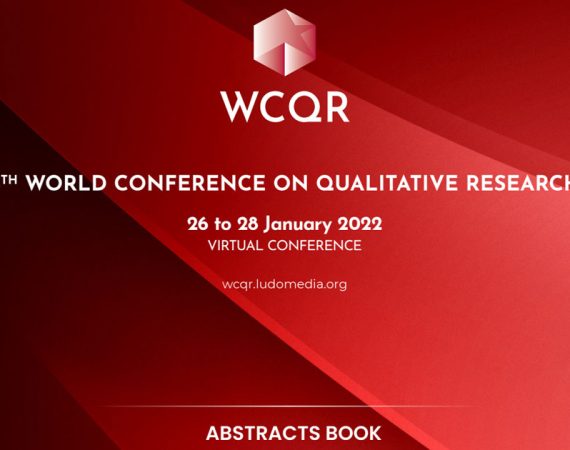 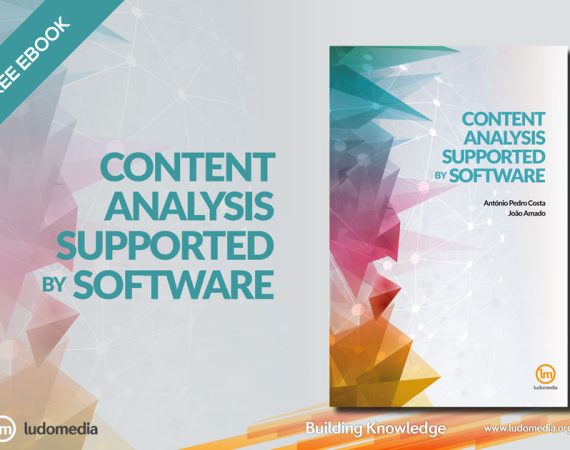 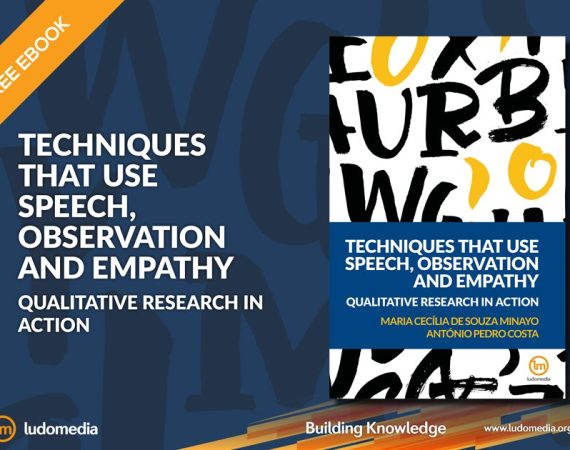 E-book Techniques that Use Speech, Observation and Empathy: Qualitative Research in Action 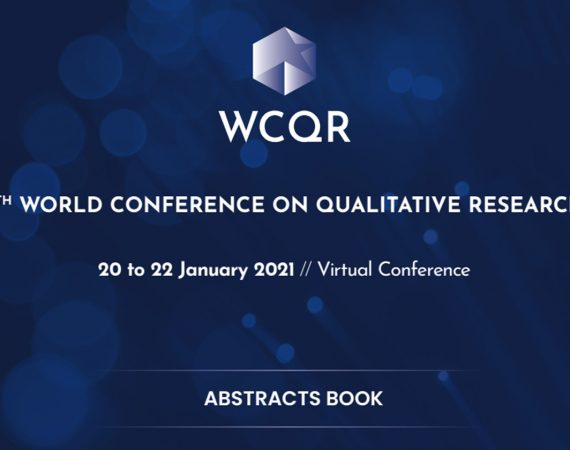 Abstracts Book of the 5th World Conference on Qualitative Research

The 7th World Conference on Qualitative Research (WCQR2023) will be held in the Algarve (Portugal), from 25th to 27th January 2023. WCQR…
Follow us
Facebook Linkedin 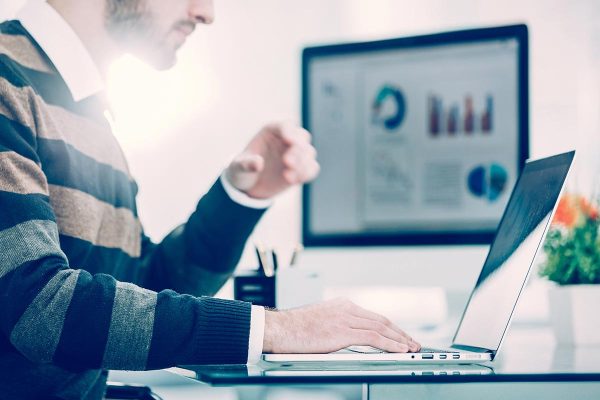 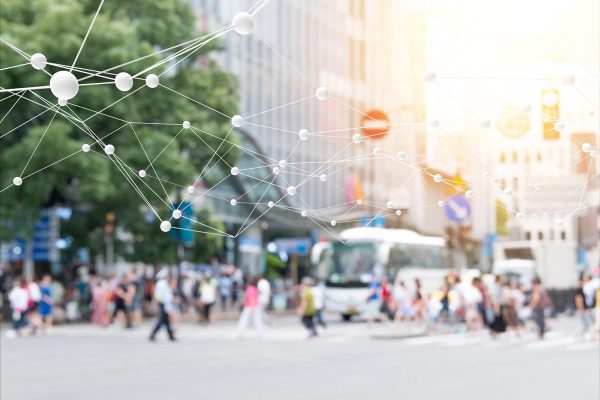 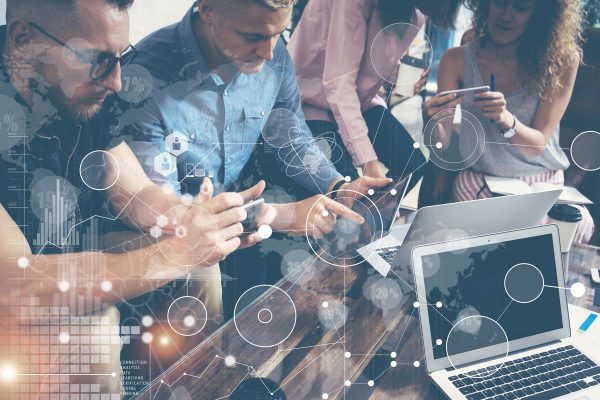 One of the main errors verified in research is the lack of planning of adequate methods for data analysis. For example, to develop a data collection instrument, it is necessary to pay attention to the tools used to obtain results (analysis). Analysing qualitative data is not a task without difficulties, as the non-numeric and unstructured data corpus is generally diffuse and complex. There are no clear and widely accepted rules on how to analyse non-numeric and unstructured data.
Read More
We use cookies to ensure that we give you the best experience on our website. If you continue to use this site we will assume that you are happy with it.OkNoPrivacy policy